In this article, we have covered the highlights of global market news about the AUD/USD, EUR/USD, GBP/USD and USD/JPY.

Lee Sue Ann and Quek Ser Leang, FX Strategists at UOB Group, predict that if 0.6640 is crossed, the downturn will continue, pushing AUD/USD to the 0.6600 area.

The following 1-3 weeks: “We became bearish on AUD last week, on September 14.” (spot at 0.6735). Our most recent narrative, published on Monday (September 19, spot at 0.6725), said that additional AUD depreciation is still expected, but that oversold circumstances may first cause a consolidation. Shorter-term negative momentum is regaining strength after consolidating over the previous several days. In other words, the AUD seems set to start falling again around 0.6640. When this level is broken, attention will turn to level 0.6600. A break of 0.6770 (a strong resistance level that hasn’t changed from yesterday) would suggest that the Australian dollar is unlikely to decline much more.

After the Fed decision, EUR/USD might hit the early-September 0.9900 lows – ING.

It isn’t easy to see anything other than the Fed today driving the EUR/USD. Following the US central bank news, ING economists predict that the pair may test the lows around 0.9900 in early September.

“What is certain is that the overall environment for the euro remains quite difficult, and the most recent reports that Germany is moving forward with a full nationalization of Uniper – the biggest buyer of Russian gas – are working against any relief rally in European sentiment at the moment,” said a spokesperson for the European Union.

After the Fed statement, “We believe the EUR/USD pair may test the early-September 0.9900 lows, and a breach below that level may open additional downside for the pair towards the 0.9800 support.”

GBP/USD may reach fresh lows and go below 1.13, according to ING.

The pound may continue volatile today due to the FOMC and upcoming announcements about domestic policy initiatives. According to ING economists, the GBP/USD pair may go below 1.13.

In keeping with our expectation that the dollar will react favourably to the Fed announcement, the cable could make new lows today (a move below 1.1300 is possible). The pound’s greater sensitivity to a potential adverse reaction in equities than the euro suggests some upside risk for EUR/GBP (which could re-approach 0.8800).

“Prime Minister Liz Truss’s policy plans remain very much in focus as well, and recent reports that her government may push for tax cuts, including the stamp duty on home purchases, may ease some concerns about the clouded UK economic outlook, but also fuel doubts about the sustainability of expansionary fiscal policy while delivering a massive energy bill support package,” the article continued.

Japan will most likely be the only major country with a negative policy rate by the end of this week. Credit Suisse experts predict that the USD/JPY pair will thus challenge the 150 level.

“Given Governor Kuroda’s continued adherence to the YCC policy,” the statement reads, “we do not anticipate a policy change during this week’s Bank of Japan meeting.”

If Japan doesn’t want to run the danger of uncontrollable JPY weakening, the global rate trend is a powerful force that hollow warnings of FX intervention cannot neutralize. How the BoJ communicates a policy change, such as switching the YCC target instrument from 10-year to 5-year JGBs, becomes a crucial concern. If the Fed adopts a hawkish position once again despite Japan’s warnings of direct unilateral FX intervention, USD/JPY is likely to touch 150.00 by the end of the week. This is because our basic scenario is that the BoJ rolls this issue over to its end-October meeting.

Please click here for the Market News Updates from 20 September, 2022. 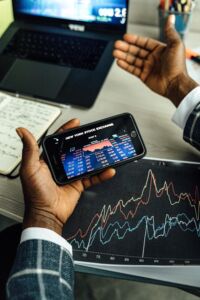 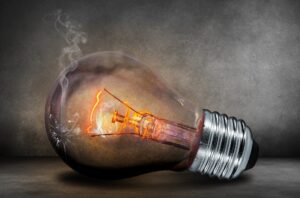 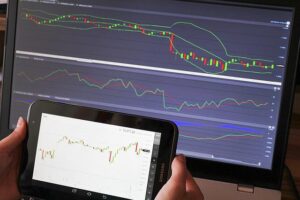 THE RISK OF LEVERAGE IN FOREX TRADING

The primary reason so many retail traders are lured to the Forex market in the first place is leverage. Although you have probably already heard 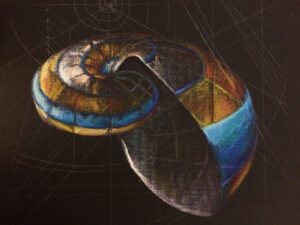 Russia’s invasion of Ukraine on February 24 has shifted Finland’s and Sweden’s calculus on NATO membership, with the latter seriously considering joining the alliance. Russia 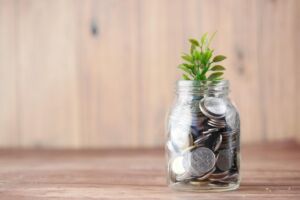