Crude oil prices continue to rise as sanctions against Russia for its invasion of Ukraine render its vast energy exports inaccessible on global markets. The Eastern behemoth accounts for slightly more than 13% of global crude supply, making it the world’s second-largest producer after the United States. Markets at extremes of sentiment may overshoot to the downside as the crisis fades.

The ongoing conflict continues to dominate headlines. With the Kremlin and Kyiv making little progress in initial talks and Russian forces attempting to press on despite mounting difficulties at home and on the ground, the threat of even harsher Western countermeasures keeps supply disruption fears alive.

Moscow’s actions thus far suggest that its appetite may be limited to a buffer zone in eastern Ukraine’s breakaway Luhansk and Donetsk regions. Capturing territory outside of these areas may be done in order to have something to trade in the inevitable ceasefire talks.

Dramatic backwardation – reflecting outsized demand for crude deliveries sooner rather than later – indicates strong upward pressure that is unlikely to abate until signs of de-escalation emerge.

Ukraine’s valiant efforts to thwart Russia’s advance, combined with a series of operational miscalculations by the invaders, may have lengthened hostilities by denying Moscow the strong negotiating position it is likely seeking. However, the pain of sanctions is increasing, and time to regroup is running out.

Russia may be willing to withdraw to its pre-war borders in exchange for Ukraine and Western powers agreeing to discuss the status of Luhansk and Donetsk “later,” at least for the time being.

If echoes of such a thing start to circulate, crude oil prices and other commodities buoyed by crisis-driven supply fears – such as wheat, corn, nickel, zinc, and aluminum – may quickly fall. The possibility that markets will overshoot “fair value,” swinging from one sentiment extreme to the other, could result in a massive crash.

The WTI contract is attempting to break through long-standing range resistance in the 107.68-114.83 range. Securing a break above this level could pave the way for a test above the $120/bbl mark. Neutralizing upward pressure in earnest likely necessitates a retreat back below 95.34, a move that would break the near-term uptrend that began in early December 2021. 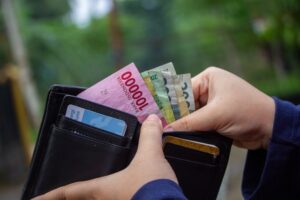 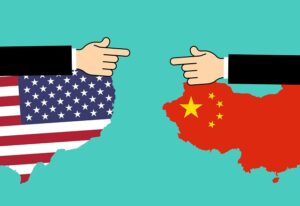 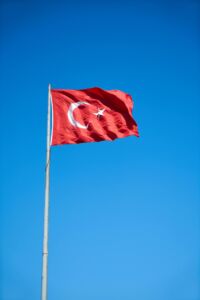 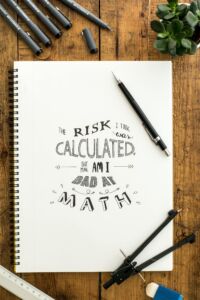 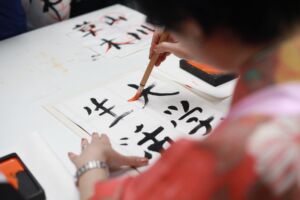 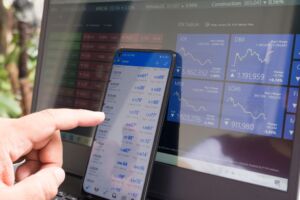