Erdogan, Turkey’s president, has stated that the lira will stabilise next week.

In case you missed it, here are some highlights from the previous week:

Erdogan’s experimental approach for reversing the lira’s fortunes has failed to persuade.

He goes on to explain that they have reined in “meaningless” currency volatility and are taking steps to prevent lira volatility. The USD/TRY is back over 13.00 on the day and poised to rise further as market participants remain persuaded by Erdogan’s new trick.

These are the official PMIs from China’s National Bureau of Statistics.

Given the ongoing coronavirus outbreaks and the attendant limitations that China frequently imposes, these are realistic outcomes. All of them are growing.

The Winter Olympics in China begin in approximately a month (on February 4). Its curios to see if China will modify its zero-tolerance policy for epidemics (and consequently the tough limitations) after the outbreaks are finished. 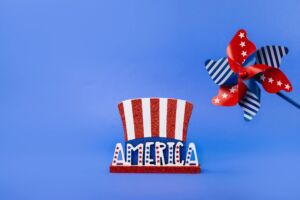 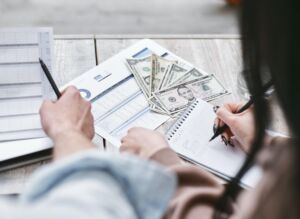 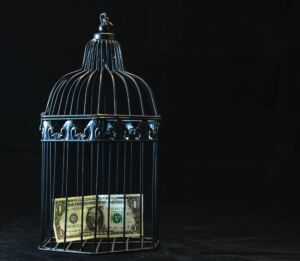 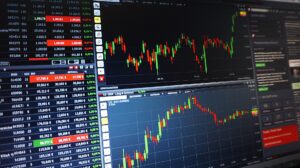 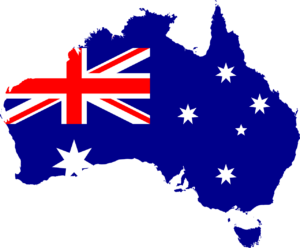 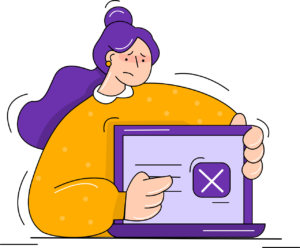