According to the sources, Germany, the biggest shareholder in the European Central Bank, is against providing assistance to troubled governments.

In an impromptu meeting on June 15, ECB officials agreed to buy more debt from countries with high levels of debt in order to close the gap between their borrowing costs and Germany’s as the organisation prepared to raise interest rates.

Joachim Nagel, the president of the Bundesbank, objected to the ECB’s promise to provide further assistance for the region’s problematic south during an emergency meeting last month, causing a breach between the ECB and its biggest shareholder, according to sources who spoke to Reuters.

Nevertheless, three persons who wished to remain anonymous due to the nature of Governing Council meetings said that Nagel argued that the ECB should instead focus on combating increasing inflation.

ECB and Bundesbank spokesmen declined to comment for this story.

According to the sources, since the virtual conference was planned on such short notice, governors had little time to review the required documents and some of them were unable to attend.

ECB officials who have publicly commented after the conference, including two critical policy hawks from the Netherlands and Belgium, Klaas Knot and Pierre Wunsch, have backed President Christine Lagarde’s resolve to tackle fragmentation. Nagel’s opposition didn’t seem to be an insurmountable barrier, so to speak.

The apparent disagreement between Lagarde and Nagel was, however, their first since the latter’s arrival in January. The Bundesbank was the ECB’s sharpest critic for years under Jens Weidmann and Mario Draghi, Nagel and Lagarde’s predecessors.

Ever since, Lagarde and Nagel have attempted to come to terms with their differences, with the former enabling national central bank presidents to participate in policy debates with a stronger voice and the latter refraining from overtly criticising decisions.

The highest inflation rate since the 1970s and the notion that ECB policy was meant to help extremely indebted nations like Italy and Greece rather than regulate prices, however, have led to criticism of Nagel back home.

Piet Christiansen, an economist at Danske Bank, said, “I think basically it is the bare minimum of what might be expected, but I also feel it’s the best practical consequence of what they could concede today.”

He continued by saying that delegating planning to employees gave decision-makers time to observe how the market would settle on its own.

The statement, however, also sparked criticism from individuals who thought the ECB could have gone too far.

Following the ECB pronouncement, the euro dropped by around 0.5 percent versus the dollar, although Italian rates dropped by about 2 basis points after a short rise. The ECB intends to lower yield spreads by using the proceeds from Germany and other north European nation bond maturities to buy more Italian, Greek, Spanish, and Portuguese debt. In order to deploy more cash to buy even more southern European bonds, it is also creating a new product.

The sources noted that Germany would likely fall below its quota of the ECB’s bond holdings as a consequence, since the purchases of peripheral bonds are unlikely to be matched by higher purchases of core paper in the future.

Even if such sales are unlikely, the Bundesbank would suffer losses if forced to sell German bonds to offset foreign debt acquisitions. Reuters was told by sources that when it came to draining cash, the ECB favoured “liquidity-absorbing” auctions for banks over outright bond sales.

The ECB’s action coincides with the day the U.S. Federal Reserve is likely to raise interest rates; speculators have sharply increased their bets on a rise of 75 basis points, which has sparked a major sell-off on global markets.

Some of the criteria that could be attached to the new tool to buy more southern European bonds are the ECB’s assessment of whether a country’s debt is sustainable and whether the country follows the budgetary and economic recommendations of the European Commission. 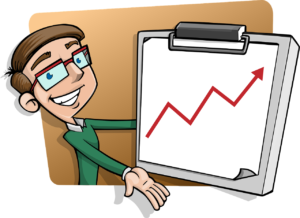 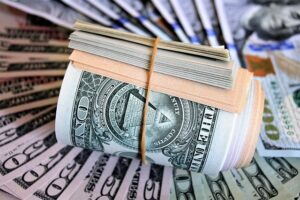 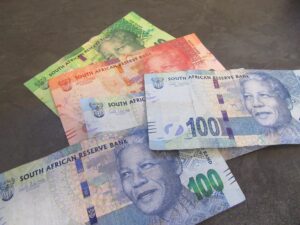 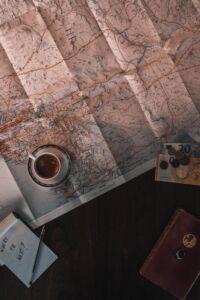 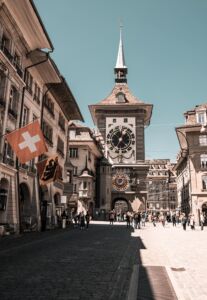 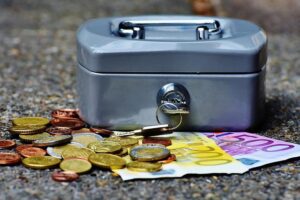