The NZD/USD pair maintains its strong upward trend this week and gains momentum for the fifth straight day on Friday. During the early European session, the momentum drives spot prices to a level above a two-month high, in the 0.6465–0.6470 range.

The US dollar is unable to take advantage of the overnight recovery from its lowest point since late June, and on the penultimate day of the week, it oscillated in a range, which supports the NZD/USD pair. The unknown scale of the US central bank’s upcoming rate rise seems to be working against the dollar.

Recent hawkish comments made by several Fed officials suggested that the central bank will continue to tighten monetary policy. Neel Kashkari of the Minneapolis Fed, Charles Evans of the Chicago Fed, Mary Daly of the San Francisco Fed, and James Bullard of the St. Louis Fed have all spoken in favor of continuing to raise interest rates.

Additionally, the markets continue to factor in a rate increase by the Fed of at least 50 basis points in September. This continues to sustain the high US Treasury bond rates and gives the USD some support. Despite this, investors had to reduce their betting on a 75 Fed rate rise at the September policy meeting because of signals that US inflationary pressures were abating.

Consumer prices were constant in July, according to the US CPI data released on Wednesday. In addition, the US Producer Price Index unexpectedly dropped in July for the first time in two years, raising the possibility that inflation has peaked. This weakens the safe-haven dollar and helps the risk-averse kiwi, paired with a bullish risk tone.

The most recent leg has been able to gain support above the 100-day SMA. This may be seen as a new catalyst for bulls and promotes the likelihood of another short-term appreciating surge. The NZD/USD pair is still expected to conclude the week strongly higher and post its best weekly closing since late May.

The publication of the Michigan US Consumer Sentiment Index, scheduled for later during the early North American session, is presently anticipated by the market. In addition, the demand for USD would be influenced by US bond rates. Additionally, traders would take cues from the general risk attitude to seize transient chances around the NZD/USD pair. 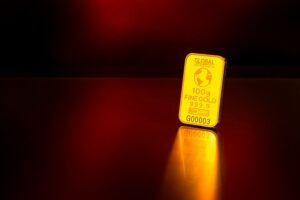 Gold Price hovers above $1,780, its highest since mid-August.

Despite a weaker US Dollar, Gold maintains stability at its highest level since mid-August. The dollar is affected by bets on the Federal Reserve raising 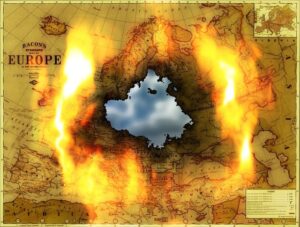 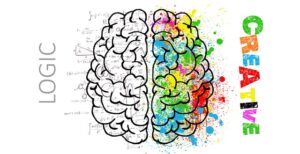 The capacity to recognize and control emotions and behaviors that may surface during trading is referred to as stock market psychology. The stock market is 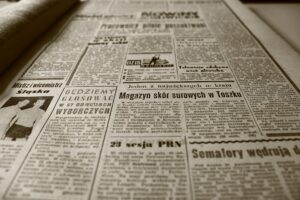 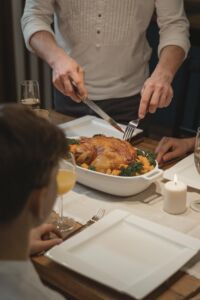