For the first time in almost a decade, Ireland has purchased gold. And, accordingly, the majority of gold experts perceive this as a bullish indicator.

The thoughts of the 64,300 persons who sold their gold to Ireland are supposed to be “the price will go down,” according to a typical bullish view of Ireland’s knowledge.

When one market participant is renowned and the other is a group of anonymous people, there are two opposing hypotheses about how to interpret the conflicting viewpoints. The “renowned buyer” idea is one, while the “incompetent bureaucrat” theory is another. The latter was used to explain why half of Britain’s gold was sold between 1999 and 2002.

How could we have known that the UK government was stupid to sell at the time and that the anonymous 12,699,250 buyers were correct? Whereas now, Irish bureaucrats are correct and 64,300 vendors are incorrect?

This is just a bullish bias at work.

Clearly, some of the firms pushing these tales are just attempting to sell gold (we are not in the business of selling gold; instead, we pay interest on investors’ long-term gold holdings). We would add, however, that if people acquire gold by mistake, they may be fast to sell when they discover their error. Nobody wins, and some of these people may never return to the gold market again since they learnt the incorrect lesson the first time.

Changes in the consumer price index, generally known as inflation, are another notion that influences the gold price. Consumer costs have skyrocketed. However, the price of gold has not changed.

We’ll ignore the apparent inconsistency. If growing consumer prices lead the price of gold to rise, but the price of gold does not rise, then the theory’s prediction has not come true. So there’s no reason to think it’ll happen in the future.

The source of the price increase determines whether rising prices are a signal for gold. Why should the price of gold rise if prices are rising owing to nonmonetary pressures such as tariffs, constraints on energy output, and an increase in the number and expense of regulations? There is no mechanical device that relates consumer goods pricing to the price of gold.

There are occasions when the prices of gold and consumer items both rise at the same time. However, there are occasions when one is rapidly increasing but the other is not. For example, the price of gold more than doubled between 2009 and 2011. According to the Bureau of Labor Statistics, consumer prices are up nearly 6.3 percent this year. The price of gold has dropped by around 5%.

Consumer costs are rising as a result of the nonmonetary variables mentioned above, most notably the whiplash from the lockdown enforced in reaction to Covid. Every industry, from retail to repair, has discovered that they cannot rely on items being delivered on time. As a result, prices rise to ration the limited supply.

When economists claim that “inflation is transient,” they suggest that logistical issues will be resolved before stockpiles are refilled.

Why Gold is Different

Gold is not the same as consumer items or even basic commodities. Humans have been mining it for at least 5,000 years, according to our knowledge. Almost the majority of the gold mined during this time period is still in human hands. Toys, Christmas trees, food, and even automobiles are manufactured for consumption. There is virtually little accumulated inventory with these items. What is created gets fast into the hands of customers (albeit shipping delays have increased this time). Who will then eat them?

However, gold is not consumed. This product may be fashioned into jewellery, but it is only a short journey to a refiner away from bullion. Obviously, no one disposes of gold jewellery in the trash. There is a massive stockpile of gold. At the present rate of mining, it would take decades to create that much gold.

Every ounce that has ever been generated represents a prospective supply. And everyone and everything on our earth offers potential demand. At the appropriate price and under the right circumstances. 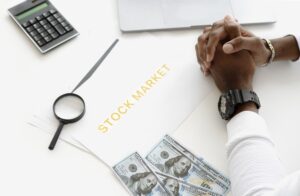 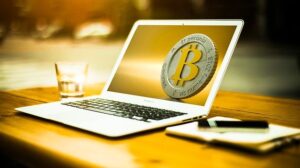 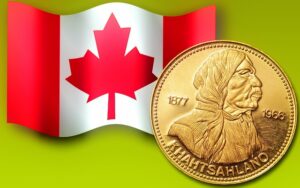 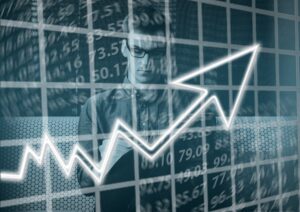 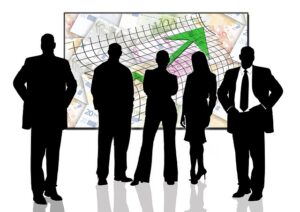 In this article, we have covered the highlights of global market news about the S&P 500, Nasdaq 100, Dow Jones, AUD/USD, Gold Price and British pound. S&P 500, Nasdaq 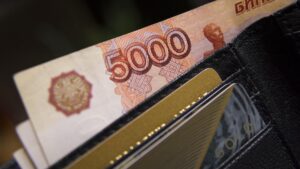