Shiba Inu (SHIB) creators teased their metaverse project on Monday, uploading a picture of their own digital world “shiberse” on Twitter, causing the meme cryptocurrency’s price to rise. SHIB began as a’meme,’ but it is no longer a joke. SHIB’s value rose in 2021 after being inspired by a dog meme and portrayed as a ‘Dogecoin killer,’ and SHIB creators hope to shed the’memecoin’ moniker with the creation of its own metaverse.

Since Meta (Facebook) revealed the notion of digital universe in October, several IT titans have invested in the concept of metaverse. For those who are unfamiliar, the metaverse is based on the notion of embodied internet, which merges real and virtual worlds more than ever before.

Shiba Inu’s declaration comes in the midst of the cryptocurrency market’s downfall. However, following the news, SHIB recovered together with other altcoins as part of a broader crypto recovery. It was last up 9%, marking the first advance in three days.

What exactly is the ‘Shiberse’?

Shiberse will provide users with an immersive experience in the metaverse. The advertisement depicts a Shiba Inu dog in the middle of a forest, holding a hammer in its teeth. Shiberse would be the first of the year’s releases from Shiba Inu’s aspirations to develop its ever-growing and expanding ecology. It has also announced agreements that will see the initiative enter the GameFi and non-fungible-tokens markets (NFTs).

As of now, very little information regarding the Shiberse idea is accessible; however, the SHIB team on Twitter has said that additional details about the project would be released in the near future.

In a blog post published in November of last year, developer Shytoshi Kusama hailed the SHIB team’s intentions for a metaverse. “I think that in order for a’metaverse’ to be more than a twisted infinity sign and a mechanism to collect your data, it must deliver genuine value to consumers, and doing so necessitates a specific foundation that is constructed prior to the introduction of the technology,” Kusama wrote.

SHIB has announced the establishment of its own Blockchain, Shibarium.

Blockchain technology is suited to the metaverse because it offers a transparent and cost-effective alternative. And Bitcoin in general fits right in with the concept of the metaverse.

After all, crypto is fully decoupled from real-world fiat currencies, both in terms of value and physical form, making it an ideal medium of payment and transaction in the virtual world.

Shibarium is intended to offer additional features to SHIB customers, such as lower gas expenses. The gas charge, which is paid to process and confirm transactions in a crypto environment, has become a major issue for the blockchain. 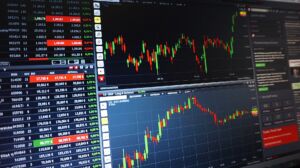 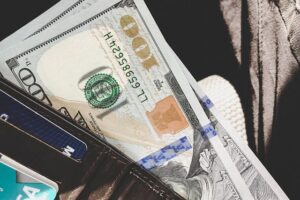 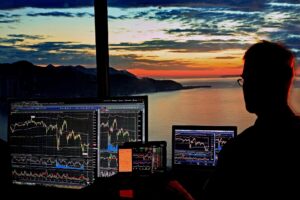 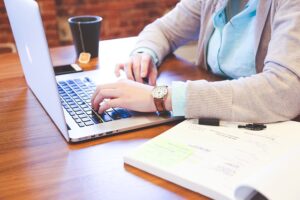 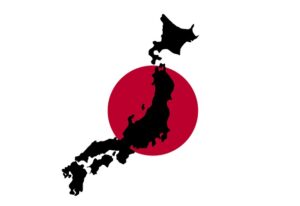 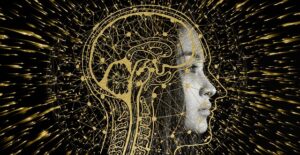 Forex traders often pay attention to key levels in the market. These are psychological costs that relate to the mind and way of thinking of