Indonesia’s foreign exchange reserves rose to $136.4 billion at the end of June.

The central bank stated on Thursday that Indonesia’s foreign currency reserves grew to $136.4 billion in June from $135.6 billion a month earlier or 6.6 months’ worth of imports.

According to Bank Indonesia, the increase was brought on by the government’s issue of international bonds, with tax and service income also playing a part.

The annual inflation rate in Indonesia increased to 4.35 percent in June, above the 4.17 percent expected in a Reuters poll and reaching a new record. The rate for May was 3.55 percent.

The goal range for Bank Indonesia (BI) is between 2 and 4 percent.

Despite the nation withering under a terrible economic crisis, Sri Lanka’s central bank boosted vital interest rates to the highest in two decades on Thursday to combat record inflation.

The island country is having trouble affording necessities like food, medicine, and gasoline since its foreign currency reserves are at an all-time low. The economy shrank by 1.6 percent annually from January to March, and it is predicted that it shrank even more in the second quarter, stifling growth.

The central bank raised rates to confront the increase in prices as a matter of priority even though inflation reached a record high of 54.6 percent year-over-year in June and food inflation surged to 80.1 percent.

Sri Lanka is urging the IMF to approve an extended loan package worth $3 billion so that it may access additional bridge finance alternatives to pay for imports of crucial goods.

After reaching a staff-level agreement with the IMF, Sri Lanka plans to host a donor conference with participation from China, India, and Japan and will provide the IMF with its debt sustainability framework by August.

Dollar’s fantasy run continues, with few obstacles in its way.

According to a Reuters survey of foreign currency experts, the U.S. dollar will stay strong for at least the next three months owing to aggressive Federal Reserve interest rate hike predictions and safe-haven appeal brought on by worries of a worldwide recession.

The current sell-off is aiding a widespread dollar rebound versus almost every other currency in risk assets and the bond markets, reaching unseen levels in the last 20 years. Analysts claim that there is now no compelling reason to anticipate a standstill.

The dollar, already up a sizable 7 percent last year, has risen another 12 percent this year, routinely outpacing forecasts for how long its winning run would endure.

In a different question from the July 1-6 Reuters FX survey, 37 of 48 experts responded in favor of the trend continuing for at least another three months.

Asian equities rise as investors assess the possibility of a recession.

The euro traded at a two-year low on Thursday, while oil started to recover overnight losses. Investors were concerned about the chances of a recession and a likely stop in interest rate rises. Asian markets achieved modest gains.

By the afternoon, the most extensive MSCI index of Asia-Pacific equities outside of Japan had up 1.02 percent after edging up from a two-month low. Nikkei in Japan finished 1.47 percent higher.

The KOSPI index in South Korea increased 1.92 percent, marking the highest day in over two weeks. One of the biggest movers was Samsung Electronics, which reported an earnings outlook that signaled a recovery in its semiconductor sector.

To recover from two-year lows, the Australian and New Zealand currencies each saw gains of 0.51 percent and 0.54 percent.

Before the start of European markets, FTSE and Euro STOXX futures were up 1.16 and 1.17 percent, respectively. Futures for the S&P 500 were up 0.31 percent.

After trading on Wednesday, the S&P 500 index had increased by 0.4 percent. At the same time, Treasuries fell as investors responded to generally encouraging U.S. economic data, which showed robust job vacancies, and hawkish minutes from the June Federal Reserve meeting.

Please click here for the News Updates from July 6, 2022. 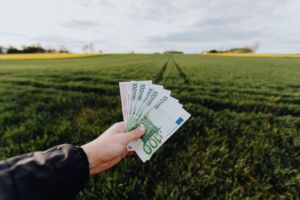 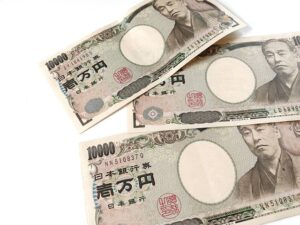 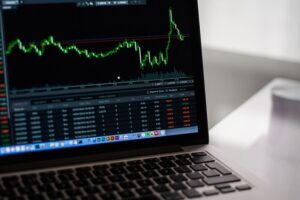 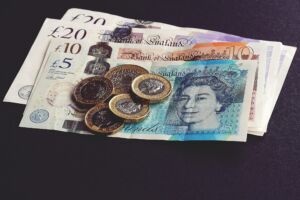 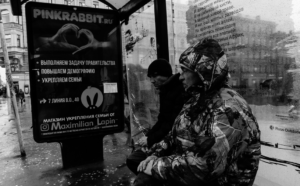 Inflation in Russia is “BAD”