Soaring pressure on the peso and a hefty energy import bill prevent the South American nation, a prominent worldwide exporter of soybeans, maize, and wheat, from building essential dollar reserves.
Inflation in Argentina is expected to hit 70 per cent by the end of the year, putting the economy in danger. The interest rate has been raised to 52 per cent to prevent investors from selling peso assets.
One of the leading economists in Argentina, Vctor Beker, says that he fears that the government may be forced to restructure its debts since it is becoming more difficult to renew all maturities.

For decades, Argentina’s economy, Latin America’s third-largest, has been plagued by crises, defaults, and skyrocketing inflation.

It is possible that the government may not be able to reach its $44 billion IMF agreement objectives if grain exports fall in the second half of the year.

This third-largest Latin American economy has been plagued by defaults, financial crises, and skyrocketing inflation for decades.
With rising global prices and the US Federal Reserve’s tightening of monetary policy, Argentina’s balance of payments has been adversely affected, making it difficult for the country to build up much-needed foreign reserves.

Some Argentine national bonds, restructured in a $110 billion transaction, are now worth barely 20 to 30 cents on the dollar, a reflection of the estimated danger of default.
The government staged an extensive debt exchange last week to postpone payments for June. A Moody’s analyst tells the New York Times that “without access to the financial markets, Argentina would have a hard time getting back on its feet.” The government staged a major debt exchange last week to postpone June payments.

For Argentina to enter the capital market, investors need to think that the country is serious about repaying its debt.

INFLATION REACHED THE HEIGHTS OF 70%

The nation, which has long struggled with increasing costs, now has the second-highest inflation rate among big countries after Turkish. According to a central bank survey, the rate was 60.7 per cent in May and is expected to approach 72.6 per cent by the end of the year.

This exceeds the agreed-upon IMF objectives of 38%-48% and puts pressure on wages, savings, and investment. However, most experts believe inflation will be far higher than the stated government goal of 50%-62 % shortly.

THE PESO GAP IS EXPANDING.

Since capital restrictions are so strict, unofficial currency markets have sprung up. These markets exchange dollars at significantly different rates from the official rate. Concerns about the economy and limited finance have caused the gap to increase again.

There is now a destabilizing 100 per cent difference between the official rate and the market rate due to limitations that limit the amount of money each individual may spend each month to around $200.

RESERVES IN THE DOLLARS

One of the essential aspects of Argentina’s deal with the IMF is the need to increase the country’s foreign currency reserves. There are $41 billion in gross funds, but the net reserves are far less.

The International Monetary Fund (IMF) estimates that by the end of 2021, net international reserves will be $2.3 billion. For this year alone, we’re aiming for a total of $5.8 billion in revenue. Reuters estimates that net gains have totalled $960 million this year.

The central bank refused to comment since it does not frequently disclose its net reserve levels. 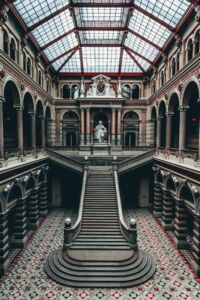 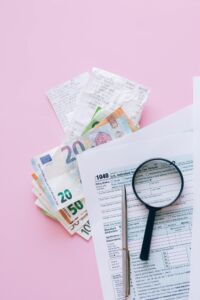 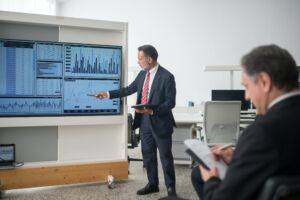 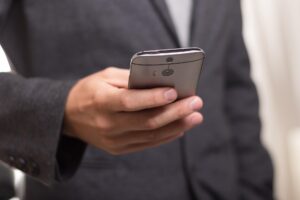 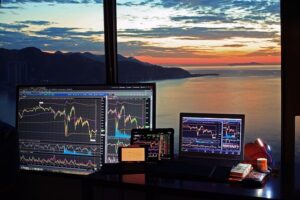 In this article, we have covered the highlights of global market news about the USD/CNH, GBP/USD, USD/JPY and EUR/USD. USD/CNH: More gains are still possible, according to UOB There