According to traders familiar with the matter, gold at the BOE has recently traded as much as a dollar an ounce below benchmark London prices. According to one of the traders, such a large discount usually indicates a large institution, such as a central bank, selling a significant amount of reserves in order to raise US dollars or other currencies.

The Bank of England’s vaults house 5,676 tonnes of bullion, making it one of the world’s largest stockpiles, which it holds on behalf of other central and commercial banks. Gold held by central banks is typically bought and sold in bilateral trades between large institutions at prices that are typically within a few cents of the market rate.

The price of gold stored at the Bank of England has been unusually low, indicating that central banks may be selling some of their holdings.

According to the most recent World Gold Council data, central banks increased their gold holdings by nearly 456 tonnes in 2021, continuing a long-running trend driven by emerging markets diversifying their reserves away from foreign currencies. Brazil, Thailand, and Ireland, which made its first purchase since 2009, were among the notable buyers.

Purchasing could slow in 2022 as financial institutions seek to hold more interest-bearing dollars as the Federal Reserve prepares for aggressive monetary tightening. The dollar is on track for its biggest annual gain in seven years, putting pressure on emerging market currencies and borrowing costs.

The BOE gold discount has narrowed since the dollar-an-ounce margin, but it remains large by normal standards, according to the people, who did not want to be identified because they were discussing private information. Bullion has fallen more than 12% since its peak in March, leaving it nearly unchanged this year. 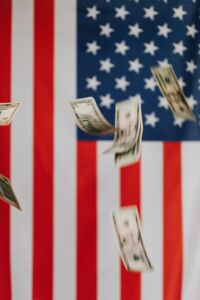 Inflation is skyrocketing, People are furious.

We didn’t need to read this week’s shocking inflation statistics to realize that prices are skyrocketing. During the epidemic, prices for ordinary things have risen 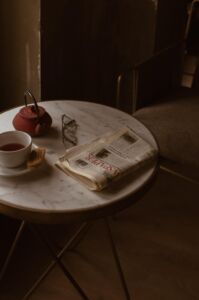 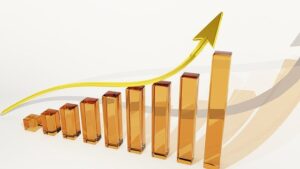 In this article, we have covered the highlights of global market news about the United States 10-year Treasury yield, European markets, Gold Declination, & Taiwan Stocks 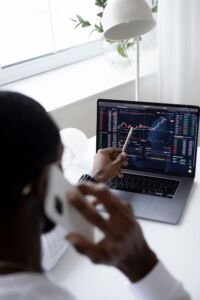 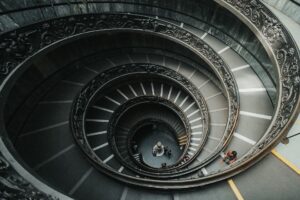