We’ve heard a lot about Bitcoin being declared officially dead.

This is referred to as FUD (fear, uncertainty, and doubt) or “scaremongering.” Japan has just legally authorised Bitcoin, and Hong Kong has clearly said that it would not regulate, taking a “hands off” attitude. Other nations will follow, and they will absorb all Bitcoin enterprises, which will benefit everyone throughout the world.

Bitcoin represents a paradigm shift in how people think about money and account for it. Prior to Bitcoin, only readers of Lewrockwell.com used the term “fiat.” Even those who dislike Bitcoin now refer to the dollar as “fiat.” A strong shift is underway, and it will not be halted.

The only way out for anyone whose business is being threatened by Bitcoin is to fully embrace and incorporate it. The Japanese have realised this.

The courts in the United States (one in Brooklyn and one in Miami) are also causing people to awaken from their collective panic. Bitcoin is not money, according to two distinct courts in different countries. This implies that the “politicians” have no legal recourse to halt it. Texas has introduced legislation to protect Bitcoin as a right. Slowly but steadily, everyone is shifting to the right side of Bitcoin.

Many Americans assume that the government can and will simply adopt a federal law to eliminate Bitcoin.

It is hard to prevent brilliant ideas from spreading in the internet age, because the world of 2017 is not like 1957, 1967, or 1977. Many sections of what was formerly known as the “Third World” now compete with the United States in terms of infrastructure. Someone will eat America’s lunch if it chooses Luddism and stupidity.

Bitcoin is unstoppable. This is a reality, not a belief, based on evidence of how it works and past peer-to-peer software that has persisted for decades. 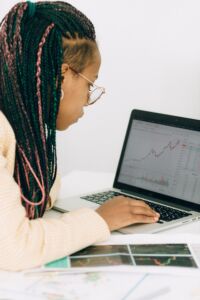 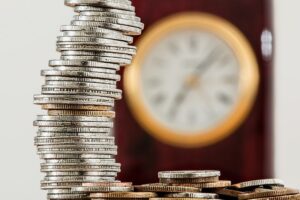 Those who wish to profit from a bull market should invest early to gain from growing prices and sell their holdings at the market’s top. 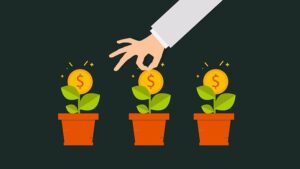 What is a Margin Call in Forex, and How Can You Avoid One?

Soaring inflation raises the prospect of a worsening global crisis.

The US Federal Reserve and other major world central banks described the initial inflation rise as transitory and seen as a temporary phenomenon, primarily caused

Inflation in Russia is “BAD”