In the case of a Russian invasion of Ukraine, the Japanese government is considering redirecting some gas supply to Europe.

According to knowledgeable sources, the Japanese government is considering diverting certain quantities of imported liquefied national gas to Europe in order to prepare for a suspension of gas supply to the area in the case of a Russian invasion of Ukraine.

According to the sources, they are reacting to an approach by the administration of US President Joe Biden. Plans for contingencies are being developed.

According to BOJ Governor Kuroda, Japanese consumer inflation is lower than in the United States and Europe.

The gains here aren’t as significant as the decrease from yesterday, when the Nasdaq had its lowest day since October 2020. More hawkish central bank sentiment added to the bearish undercurrents in tech stocks as the ‘Meta-reverse’:

However, after the close, Amazon reported record revenue, which is providing some respite to the market and risk trades for the time being.

Just keep in mind that we still have the US non-farm payrolls report to contend with later in the week, which will be another significant risk event for investors to handle before the weekend. 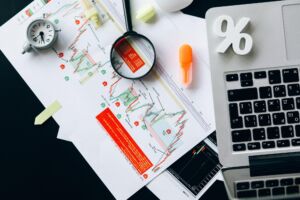 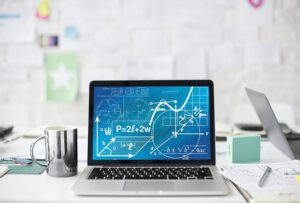 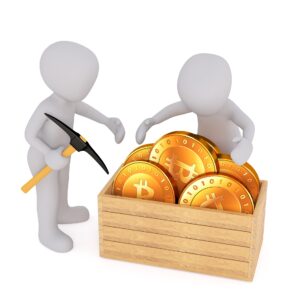 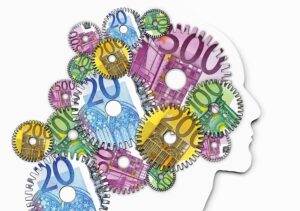 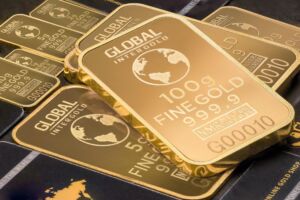 Gold prices settle at a three-month low amid Russia-Ukraine tensions. 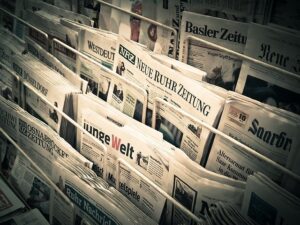 In this article, we have covered the highlights of global market news about the Gold Price Future, AUD/USD, USD/JPY and Futures for crude oil. Future increases for gold are