• ECB officials are attempting to avoid setting unrealistic expectations based on market pricing, which might make it difficult for the euro to maintain its post-ECB momentum in the coming weeks. 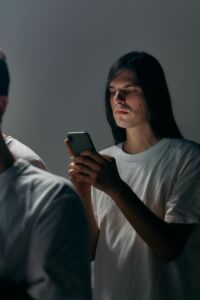 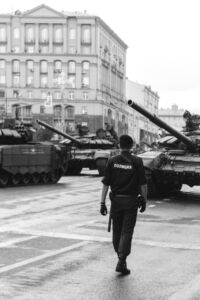 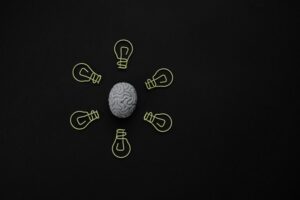 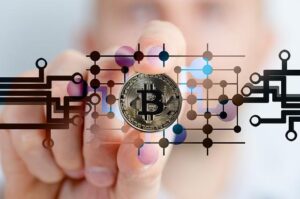 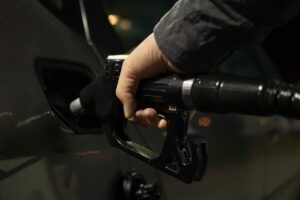 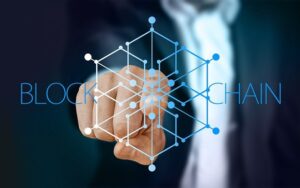