For the time being, the dollar is a little weaker as we look ahead to the session. EUR/USD would be a decent barometer of general dollar sentiment, and any advance towards 1.1400 would be an important milestone to watch. The swing area highs of 1.1383-86 will be a big test for buyers looking to break out of the range that has been in place since mid-November of last year.

Meanwhile, the SNB looks to be doing its job, as the EUR/CHF crosses back over 1.0500. It’s early in the year, but they’re making their presence known, which serves as a reminder to market participants that they’re still present.

In other news, gold is regaining ground over $1,800 in the hopes of resuming its upward trend.

The bond market continues to be a crucial generator of mood, so we’ll see how things play out. Treasury rates are not finding new legs for the time being, with 10-year yields falling 1.8 basis points to 1.76 percent on the day. In the meanwhile, gold may take solace.

This is due to some catch-up from yesterday when European indexes closed in the red and we missed out on all the dip-buying action late in US trade. Today’s calmer market atmosphere is also beneficial. As we begin, the S&amp;P 500 futures are up 0.1 percent, the Nasdaq futures are up 0.2 percent, and the Dow futures are flat.

The increase at the open today cancels out the decline from yesterday for most regional indexes. 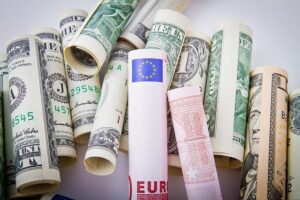 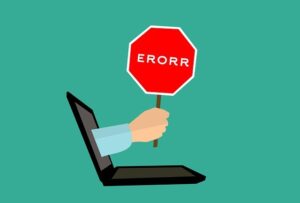 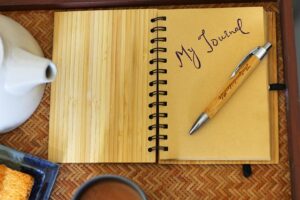 What is a Trading Journal and How to Make One? 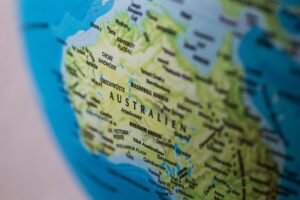 Australian Dollar Forecast: Caught in the US Dollar Vortex