Last year, Bitcoin’s use at BitPay merchants declined to roughly 65 percent of processed payments, down from 92 percent in 2020. Ether purchases accounted for 15 percent of the total and 13 percent stablecoins. Dogecoin, Shiba Inu, and Litecoin were the new currencies introduced to BitPay in 2021, accounting for 3% of the total.

Although crypto is eroding fiat as a means of payment, it is unclear if BTC will be the greatest gain.

Japan statistics of Tertiary Industry Index for November +0.4% m/m (previous +1.5%). This economic indicator essentially measures the total value of services acquired by Japanese firms over the course of a month and is frequently cited as a leading indication for the health or otherwise of the Japanese economy.

As the session began, this enabled a better risk mood. Commodity currencies are maintaining little gains in FX, with USD/CAD down 30 pips to 1.2523. This is aided by oil, which is up 0.7 percent to $84.37 as it approaches a test of resistance at $85. In terms of the dollar. So far on the day, it hasn’t altered much but has remained relatively tepid.

Commodity currencies maintain a modest increase so far on the day.

So far, the dollar and yen are the slight laggards as risk tones hold up to begin the week To begin the morning, European stocks are marginally higher, while commodities currencies are somewhat higher. The USD/CAD is down 0.3 percent to 1.2513, as sellers seek to push and prod the 200-day moving average once more. 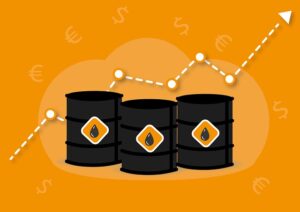 Fundamental Outlook for WTI WTI Oil has had a successful week and is on track to post its biggest weekly rise since March. Russian oil 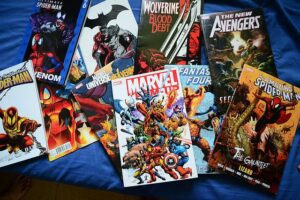 Shiba Inu recently announced that it would be partnering with The Third Floor, a visualization business that has been working closely with Marvel for a 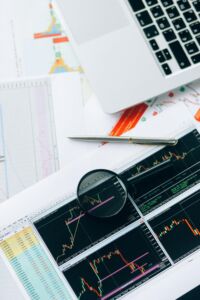 HOW TO IMPROVE YOUR TRADING CONFIDENCE

Trading is, in my opinion, one of the most difficult vocations. Because of the ongoing uncertainty, we are under a great deal of stress. This 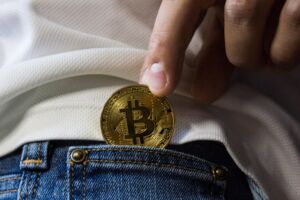 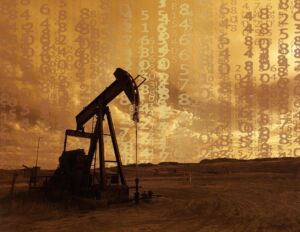 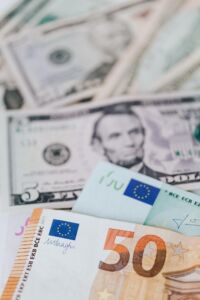