European equities open lower to begin the day. Stocks are on the defensive as the session begins

Europe has had a softer start to the day, owing to weaker sentiment from US trading yesterday.

The gloomy mood is exacerbated today by a drag in US futures.

As a result, the dollar is starting the day on a slightly stronger footing.

Goldman Sachs and the CBA predict another 50 basis point hike in July, with the cash rate now at 0.85 percent.

According to Goldman Sachs, the RBA will raise rates by 50 basis points in July, eventually reaching a terminal rate of 2.60 percent by December.

Furthermore, risks point to a faster rate of tightening, with another 50 basis point rate hike possible in August.

Meanwhile, the CBA has issued a straightforward statement stating that they expect the RBA to raise rates by another 50 basis points in July.

ANZ, on the other hand, sees the RBA raising rates by 25 basis points in July and then by 50 basis points in August, which is a somewhat surprising view all things considered.

NAB is more divided because they expect the RBA to raise interest rates by 75 basis points to 100 basis points in the next two months, in July and August. They anticipate the cash rate reaching 1.60 percent to 1.85 percent and returning to 2.00 percent by December (previous forecast was for 1.35 percent by year-end).

According to the firm, the RBA’s terminal rate will be around 2.00 percent to 2.50 percent, with market pricing of more than 3.00 percent now considered “excessive.” 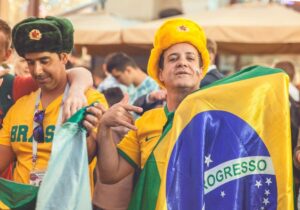 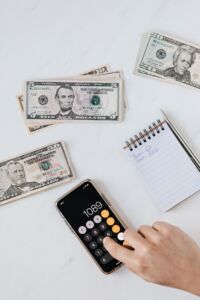 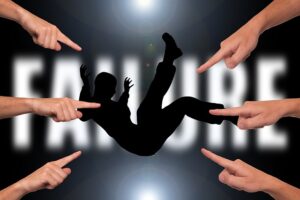 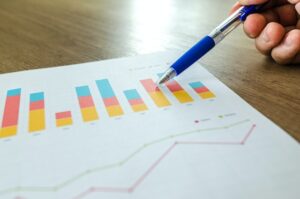 The Basics of Trendline Analysis

In this article, we’ll break down the components of a swing trade and talk about the tools and process involved in creating a straightforward trade 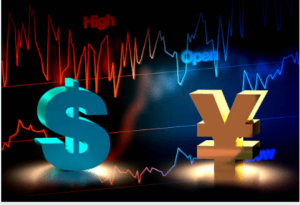