Gold prices rose overnight as traders absorbed the United States’ considerably hotter-than-expected inflation data. The October consumer price index (CPI) showed the highest annual rate of inflation in more than 20 years. It was at 6.2% year on year. This was a 0.8% rise over the previous month’s yearly reading. Analysts predicted a 5.8% increase.

The Treasury sell-off was not limited to the United States, with spillover effects apparent in important government bond markets. Treasury rates are rising during Thursday’s Asia-Pacific session. But gold prices are levelling off.

Consumer pricing statistics issued in the United States on Wednesday showed the greatest climb in four months. They were raising the annual increase to 6.2 percent. Its the highest year-on-year increase since November 1990 and after a 5.4% increase in September. The dollar index DXY, which measures the currency against six peers, including the yen and euro, continued to rise steadily in early European trade. It was after gaining by the most since March on Wednesday. /FRX

Real rates have fallen. These imply that longer-term inflation forecasts are spreading to a broader portion of the market. Following the announcement of the CPI, the rate on the 10-year Treasury inflation-protected note fell to a new post-pandemic low. This expanded the difference versus the nominal yield which is a metric known as a breakeven rate, which represents the market’s anticipation of inflation over the following ten years.

Because gold is viewed as an inflation hedge by a substantial portion of traders. It might have been one of the drivers that drove prices upward. XAU bulls may assume the Fed has also gone behind the curve on inflation. It might force the central bank to play catch-up. This opens the potential to a period of stagflation. As authorities would have to scurry to avert uncontrolled inflation and fast hike rates.

The money market now expects the Fed to raise interest rates for the first time in July.

The CBOE Volatility index VIX, Wall Street’s so-called fear gauge, reached its highest level in in a month. It spilled over into other markets. Gold XAU= jumped to a five-month high of $1,868.20 overnight before retreating to roughly $1,850 on Thursday. Investors sought gold as inflation hedges. 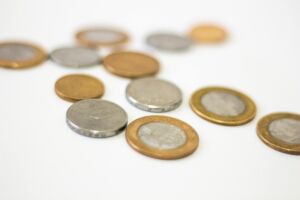 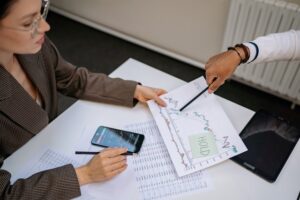 All about Position Trading

Position Trading Definition Position trading has the longest holding periods among all trading methods. As a result, while the danger is more significant, so is 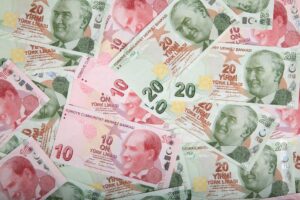 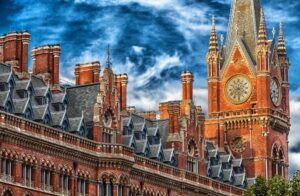 The London forex market is open from 3:30 a.m. to 12:00 p.m. ET. It accounts for approximately 35% of total average forex turnover*, the highest 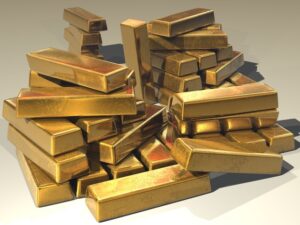 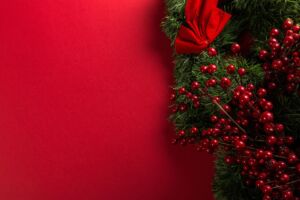