In this article, we have covered the highlights of global market news about the AUD/USD, USD/TRY, USD/JPY and EUR/HUF.

The AUD/USD exchange rate is now below 0.69. HSBC economists anticipate that the Aussie will continue to have difficulties.

RBA must quickly change course to offer a “soft landing.”
“Risk aversion would probably lead to near-term downward pressures for the AUD amid weakening global demand and yield differentials.”

“The market is pricing in 39 basis points of tightening for the Reserve Bank of Australia’s (RBA) next meeting on September 6 (Bloomberg, 18 August 2022), but we believe the central bank should quickly change course to offer a soft landing. AUD weakening is anticipated to result from this.
“Given Australia’s strong trade exposure, any recent weakening activity figures in China, adding to a worldwide decline, would weigh on the AUD.”

The USD/TRY remains over 18.00 as Turkish President Erdogan supports the CBRT rate decrease.

During the first hour of Tuesday’s European session, USD/TRY picks up bids to retest its intraday high above 18.10. In doing so, the Turkish Lira (TRY) explains President Recep Tayyip Erdogan’s opposition to the rate rise and the general strength of the US dollar.

Reuters reported that Turkish President Tayyip Erdogan said on Monday that the government did not need to raise interest rates but instead should focus on increasing investment, employment, output, and exports to achieve a current account surplus.

It’s important to note that Turkish inflation soared to an all-time high of around 80% in July; however, the Central Bank of the Republic of Turkey (CBRT) shocked markets by announcing a 100 basis point (bps) rate drop during the previous week.

On the other side, bulls are attacking the annual peak of 109.29, recorded in July, as the US Dollar Index (DXY) advances for the fifth straight day. The market’s concerns about a recession and the Fed’s assertiveness seem to be encouraged by the greenback’s relative value to the six most important currencies.

The US 10-year Treasury rates had declined to 3.0%, down at least three basis points (bps), from the previous day’s monthly high, when concerns about the economy’s slowing supported yields. The traders’ trepidation ahead of the preliminary S&P Global PMIs for the UK, Eurozone, and US for August may cause the decline in US bond coupons.

The US New Home Sales for July and the Richmond Fed Manufacturing Index for August will be crucial to follow. The Jackson Hole Symposium address by Fed Chair Jerome Powell, published on Friday, will be closely watched for any explicit directives.

According to Quek Ser Leang and Peter Chia, FX Strategists at UOB Group, further gains might soon spur USD/JPY to breach the 137.85 barriers.

24-hour view: “Yesterday, we maintained that the significant barrier around 137.85 is probably out of reach but that the overbought increase in the USD has the momentum to extend further. As USD increased to a high of 137.64, our assessment was correct. Despite the progress, the rising rate has not significantly changed. We anticipate that the USD will consolidate and trade between 136.80 and 137.85 today.

Within the next three weeks: “We said Yesterday (22 August, spot at 137.10) that USD is expected to gain but must first breach 137.85 before more USD strength is anticipated. The USD then increased to 137.64 before solidly ending at 137.47 (+0.39%). Although the price actions indicate that USD may surpass 137.85, the rising impetus has not significantly increased. To put it another way, it could take some time for the USD to surpass the next resistance level at 138.30. Overall, the only event that would signal that the USD is unlikely to gain further is a break of 136.40 (the previous day’s “strong support” level was 135.90).

“Since there are still no indications that inflation has peaked, the MNB must continue on its current track. Any market skepticism that it would become less restrictive would increase pressure on the HUF and ultimately compel the MNB to raise its key rate, damaging its credibility.

Politics might provide new challenges. The EU may ultimately decide to withhold significant funding, which would severely hurt Hungary, depending on the Hungarian government’s response to the EU’s call for action on the rule of law, for which the deadline was Yesterday. Disagreements with the EU often put pressure on the forint, notwithstanding any potential financial implications.

Please click here for the Market News Updates from 22 Aug, 2022. 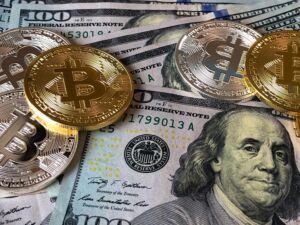 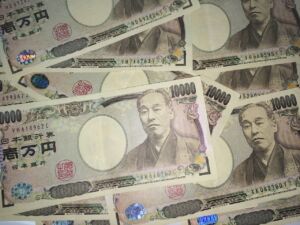 USD/JPY Analysis: No Stopping for USD Against JPY

The volatile market conditions for USD/JPY rose to three years high above 114.00. USD/JPY extended its one-and-a-half-month rise, gaining 0.47% during the New York session, 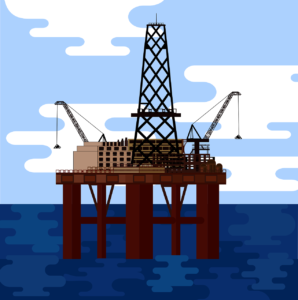 OPEC+ OPEC+ continues to produce well below the required level in April, with Russia accounting for roughly half of that. Compliance with OPEC+ output cuts 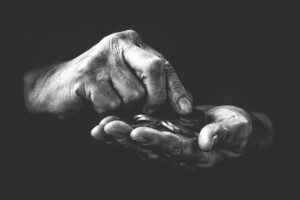 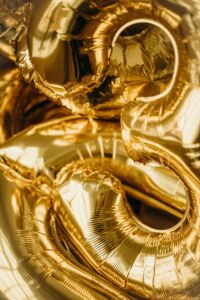 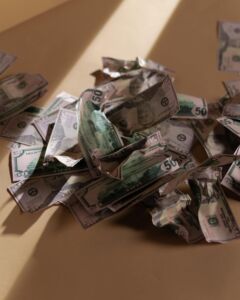